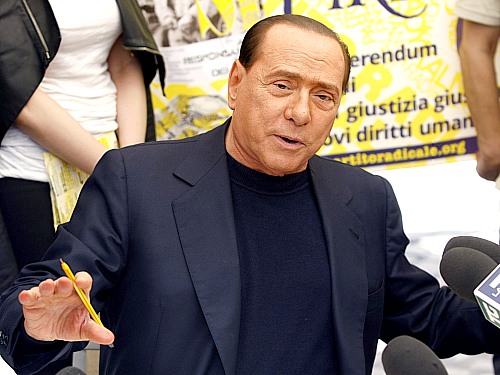 Disgraced ex-premier Silvio Berlusconi made a 20-year pact with Mafia bosses to whom he paid millions of euros in exchange for protection and help with his business empire, according to a judicial report.

The tycoon’s deal with the mob was described by judges of the Palermo Appeals Court as part of their 476-page reasoning, released on Thursday, behind the jail sentence for his Mafia association given to Berlusconi’s close friend Marcello Dell’Utri.